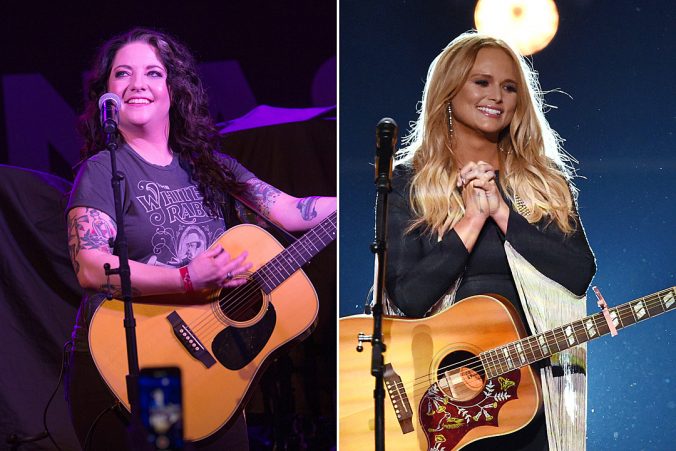 ‘We Should be Friends’ – Lambert’s Love for McBryde

CMT recently caught up with Ashley McBryde where she spoke of an encounter with Miranda Lambert. The two singers have a lot in common and seem to have a mutual respect for each other. Read more below to see how they got on..

“I think the first mainstream country female artist to have a ton of faith in me was probably Miranda Lambert,” McBryde told CMT.com. “We played LakeShake in Chicago, and she and Karen Fairchild (Little Big Town) and Gwen Sebastian stood side stage and video’d part of our set.

“That’s not nerve-wracking at all,” she joked.

That was not even two years ago when the artists collided in June 2017. The night that Lambert was headlining the main stage, both McBryde and Lucie Silvas were playing the festival’s Next From Nashville stage where Lambert walked over to see their shows. 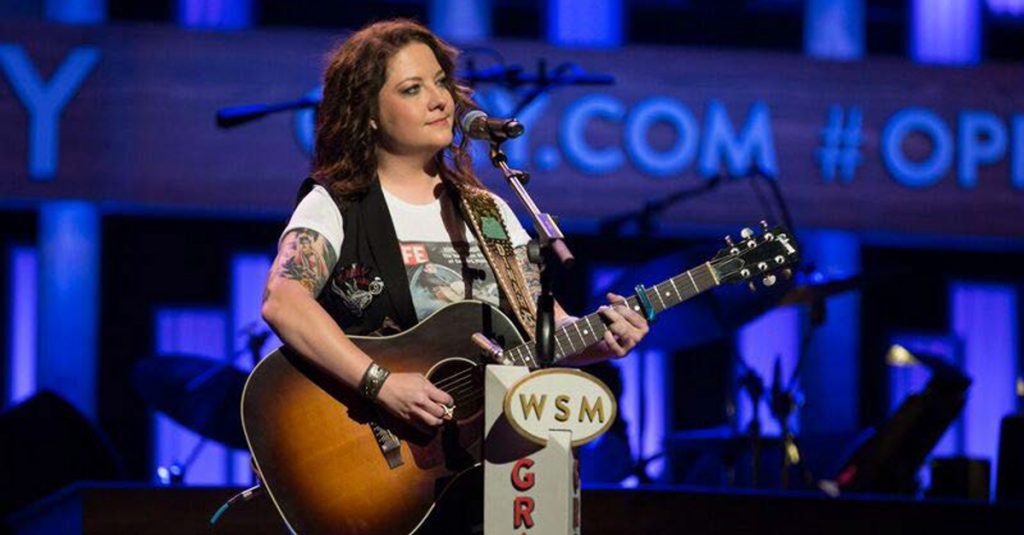 McBryde said that after her performance that night, Lambert came up to her and asked her to join her when she was watching Silvas’ set later on. “I was like, ’Yes!’ And she was like, ’And you should come to Wanda tonight and have a drink with me.’ And I was just like, ’Holy [expletive].’ So yeah, I think she was the first big female voice to believe in me,” McBryde said.

While Lambert was busy believing in McBryde, McBryde has been busy believing in the kind of truth-based stories that Lambert and other females are known for. Especially songwriters like Lori McKenna and Matraca Berg. “There are lines in their songs that make you so beautifully uncomfortable with how real it just got. And you’re like, ’Gah! How do you do that?’ I think the cool part of country storytelling is that things are very simple, and we’re super honest about it. If your daddy was an alcoholic, sing about your daddy being an alcoholic because somebody else’s daddy is, too,” she said.

And McBryde’s approach to collaborative songwriting — something she did on all but one of the tracks on her debut album Girl Going Nowhere — is to ask herself two questions: Do we like it? Do we believe it?

“I don’t want anybody to sit me down and go, ’This man produces hits. Record one of his songs,’” she said. “It’s just got to be organic.”

Tonight McBryde plays London’s Shepherds Bush Empire as part of her UK tour but unfortunately has not included Northern Ireland on this occasion, no Irish plans have been announced either.

Paisley’s give back to Nashville