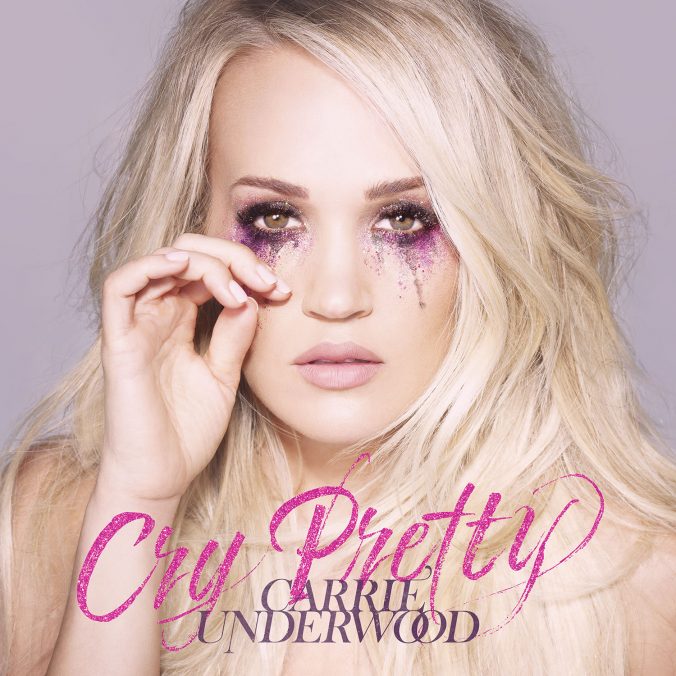 Carrie Underwood‘s new album, Cry Pretty, has debuted at the top of  Billboard’s Top 200 Album chart yesterday.  The collection is the biggest all-genre debut by a female in 2018, topping Cardi B’s Invasion of Privacy(April 6, 2018). The album debuted at No. 1 on both the Billboard 200 and Top Country Album Charts with 265,654 equivalent album units, making Underwood the only woman in history to land four country albums at the top of the all-genre Billboard 200 chart. The critically-acclaimed album is the best-selling Country album debut of 2018, as well as the biggest Country album debut since August 7, 2015 (Luke Bryan’s Kill The Lights) and the biggest female Country album debut since October 22, 2012 (Taylor Swift’s 2012 Red).