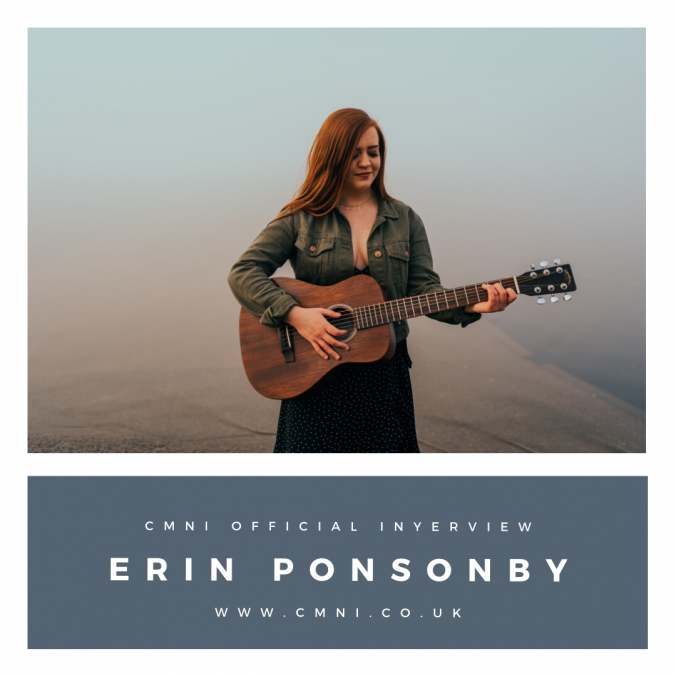 For our latest interview we caught up with Erin Ponsonby, a Scottish native who has just released her second solo single. We chat to her about this and her journey over the last five years to the point she’s reached today.

END_OF_DOCUMENT_TOKEN_TO_BE_REPLACED

Bigger by Sugarland is released today, and having spent the last week listening to an early preview release there is no denying that the re-teaming of Jennifer Nettles and Kristen Bush under the Sugarland banner has resulted in the creation of an album which only they could have made.