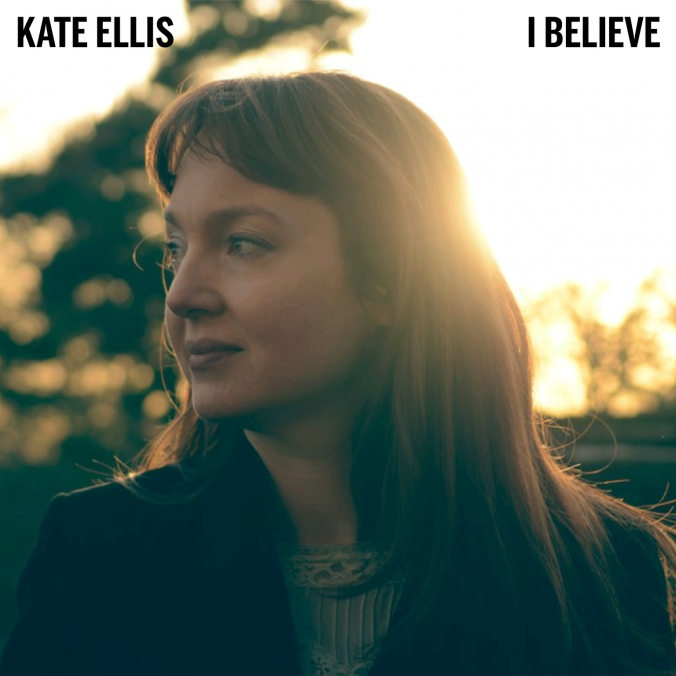 KATE ELLIS TO RELEASE NEW SINGLE ‘I BELIEVE’ OUT TODAY

With her debut album ‘Carve Me Out’ declared a highlight on ‘Best of 2017’ lists across multiple music blogs and radio shows (Your Life in a Song; Laurel Canyon Music; Mike Ritchie on Celtic Music Radio among others) and hundreds of thousands of fans streaming her songs and videos across the world; one of London’s most exciting independent acts Kate Ellis has announced her next single will be the fan-favourite ‘I Believe’, along with a run of tour dates from February – April.