Following the release of her latest EP ‘Mind of Mine’ and her shows opening for US stars Cam & Phil Vassar last month, one of the most exciting voices in the UK’s homegrown country/Americana scene Lisa Wright has revealed the video for lead single ‘Tennessee’. Check out the video below:

END_OF_DOCUMENT_TOKEN_TO_BE_REPLACED 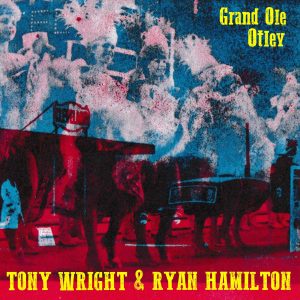