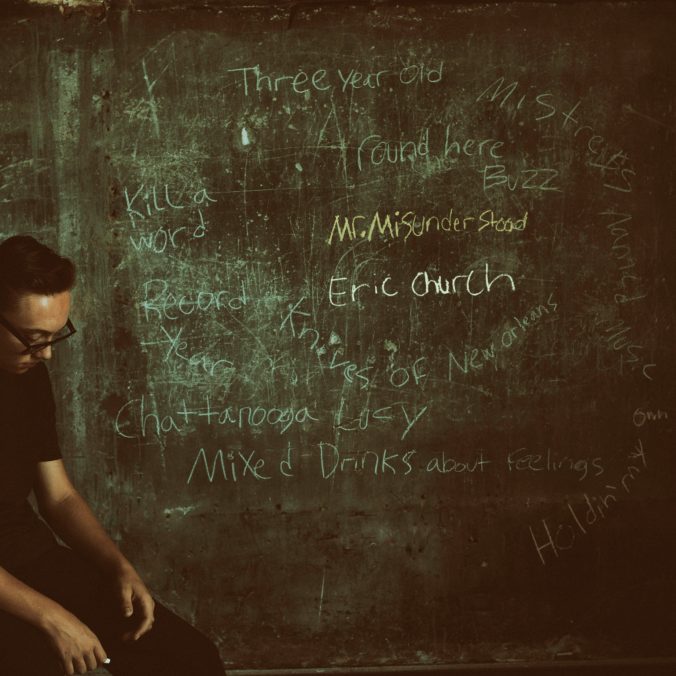 Bucking convention hasn’t always been the popular path, but for Eric Church there is no question about where he prioritizes his relationship with his fans. He showed this when he sent his 2015 album, Mr. Misunderstood, to members of his fan club, dubbed the Church Choir, before surprise announcing it at the 2015 CMA Awards and putting it on sale to the public. It is a model that, although traditional, has developed a steadfast audience of devoted Choir members earning RIAA Platinum certification for Mr. Misunderstood, allowing the fourth single from the album, ‘Round Here Buzz’ to reach No. 1 on the Country Airplay Charts and making way for Church to perform at the 2018 GRAMMY Awards.