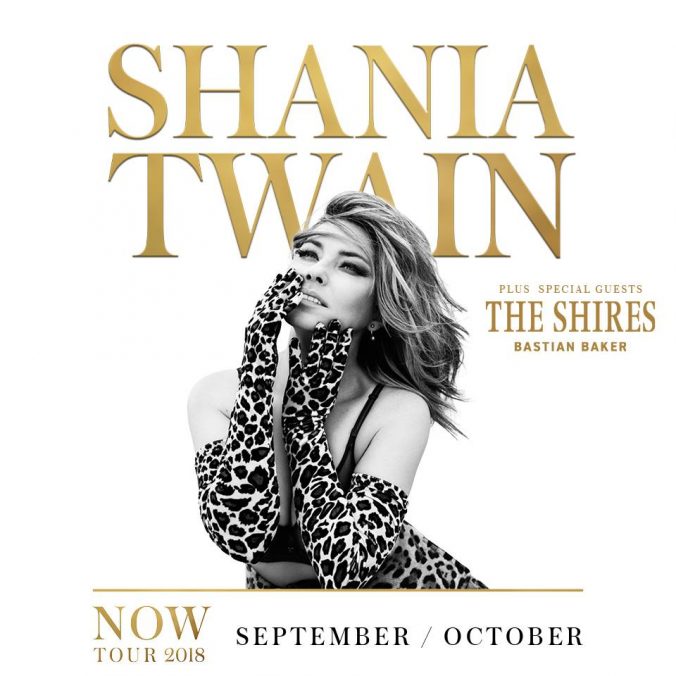 The Shires to Support Shania Twain on Tour

Top selling British Country act of all time; The Shires have announced that they are to support Shania Twain on her UK and Ireland tour later this year. The news comes hot off the heels of their third album release last month and Ben having just became a father for a second time.

END_OF_DOCUMENT_TOKEN_TO_BE_REPLACED 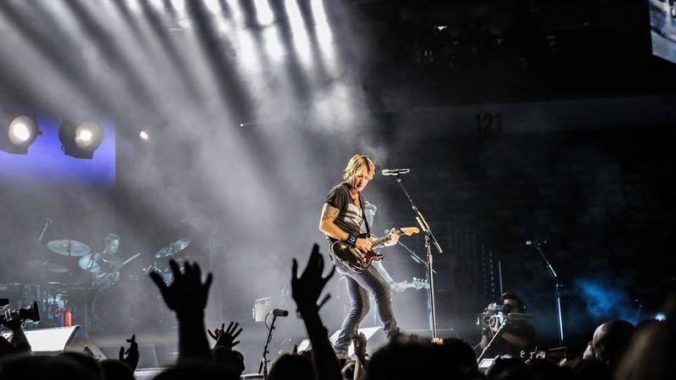 On January 17 Keith Urban took over Nashville’s Exit/In for a pop up show to announce the album of his next album ‘Graffiti U’ and a 2018 world tour of the same name.