Robert Mizzell recently played his first ever Belfast gig. Having been in the business for over 20 years you’d of expected a man of this stature to of been in this city before, but we were excited to of been a part of this momentous occasion. 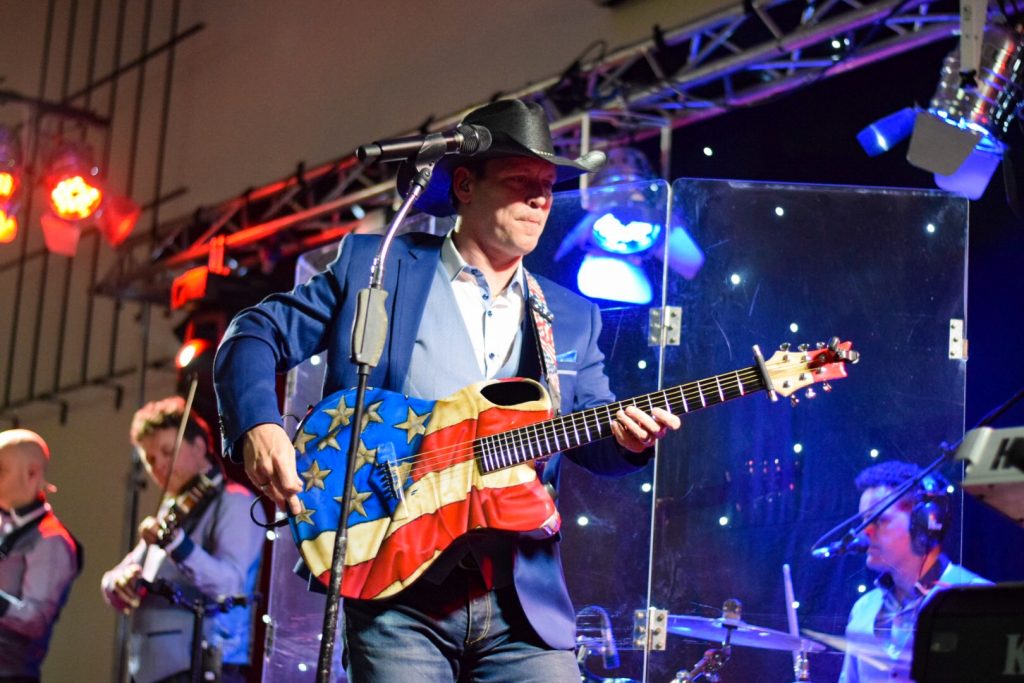 It was also the launch of Mr Frosty’s Country Club, in the Crumlin Road Gaol, we caught up with Robert just before he went on stage, here’s what he had to say..