Highlighted as a standout performer at this year’s Country to Country (C2C) festival following the UK/Ireland release of her debut album ‘The Project’, country star Lindsay Ell has revealed the cinematic music video for her radio hit ‘Criminal’, which premiered over the weekend on Entertainment Tonight. 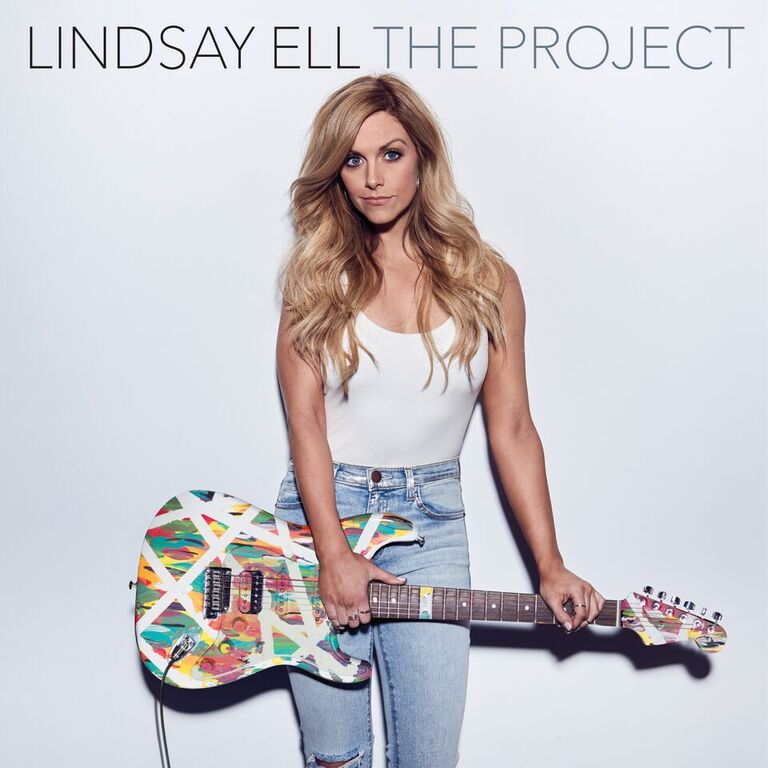 Additionally this week, ‘Criminal’ has earned the top spot on both the Mediabase and BDS Canadian country radio charts, making her the first Canadian female artist to hit No. 1 on the Canadian Country airplay charts since 2008, a historic moment and celebration that has been years in the making. The single was the Most Added song at U.S. Country Radio on its impact date and continues to rise on the charts, fast-approaching Top 20 at on both Mediabase and Billboard Country Airplay. In the UK, ‘Waiting On You’ and ‘Criminal’ have received extensive airplay including BBC Radio 2, Chris Country, and across the BBC Regional network.

“I am humbled and grateful to be the first female artist to have a #1 since 2008 on the Canadian country radio charts,” commented Ell. “Sometimes you work so hard for the things you want, they feel surreal when they happen. Thank you country radio for believing in me and making this possible. Thank you to each and every fan for never giving up on me. I will try my best to continue to make you proud.”

Hailed “Top Country Artist to Watch” by Huffington Post, Lindsay Ell is a true triple threat; a multi-instrumentalist as well as a unique vocalist and songwriter. Lindsay played lead guitar on recent album ‘The Project’, which debuted at No.1 on the US Country Album Sales Charts.  Lauded the ‘Best Country Album of 2017’ by Billboard, The Project is produced by GRAMMY-winner Kristian Bush, of Sugarland who’s appearing in BELFAST later this month.

Currently, Lindsay is trading guitar licks with Brad Paisley on his Weekend Warrior World Tour, then this Summer she will hit the road on Sugarland’s Still The Same Tour, before joining select dates of superstar Keith Urban’s Graffiti U World Tour later in the year.

The music video for #Criminal is up on YouTube!!