Shot in Lafayette, TN, and directed by Mason Dixon, the hot-blooded video strikes an immediate mood, slow-burning and hurt-filled, transporting viewers to small town USA where Lynch strikes a match to watch the world burn over a broken heart. Only when he realises the consequences of his heavy-handed actions, as personal as burning down his own “Momma’s House,” does he re-think his fiery behaviour, opting instead for a whiskey shot and a reflective barstool brood. Praise for the single to date includes:

“…a benignly misleading title if there ever was one. Instead of nostalgia (there’s plenty of that later on), it’s pure scorch-the-earth bitterness.” – Rolling Stone

“an emotion-packed rocker that puts Lynch in heartbreak mode” – PEOPLE

“finds Lynch burrowing into the depths of heartbreak” – Taste of Country

“the creative catalyst of TULLAHOMA” – The Boot

“Dustin Lynch invites listeners to his “Tullahoma,” where ‘Country Star’ means more than your idols and ‘Momma’s House’ isn’t what it seems.” – The Tennessean

“an arena-ready breakup anthem about fighting the urge to ignite his small town on fire in the wake of a relationship gone wrong.” – Sounds Like Nashville 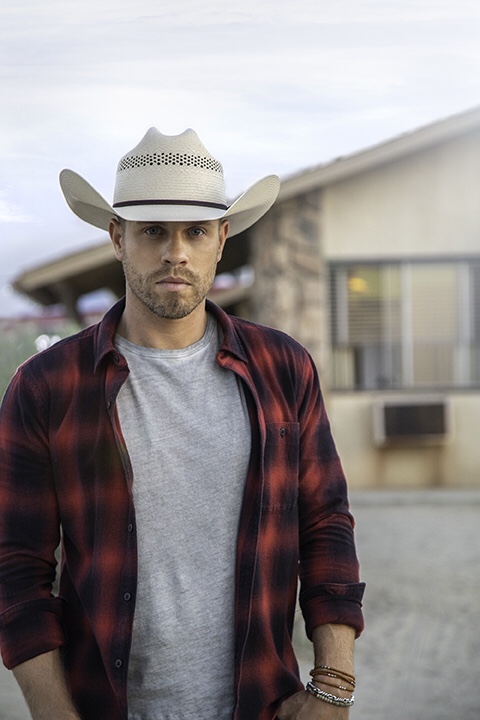 Entertainment Tonight had the exclusive first look at the smouldering clip on Monday, getting the details on the inspiration behind the song and the video from Lynch himself.

“All the love stories that were successful in my life happened in high school in that small town kind of setting,” Lynch shared exclusively. “And that’s who you married and that’s who you had a family with, so ‘Momma’s House’ really takes me back to those times. I’ve been that guy before where I’ve just wanted to rip everything apart, but you know what I realized…is that lyrics to songs mean a whole lot more once you’ve been broken up with… All the sudden that John Mayer record means a little something different you know back in the day. That’s kinda what I clung onto. But pretty much every song that would come on the radio, it kinda felt different. You know I look at it differently because my world was crushed.”