On the latest interview, we chat to the lovely Tenille Townes about not coming to C2C 2020, her musical influences and her charity work you might not know about.

“Tenille Townes is the future. Get on board now.”—Music Row

One minute with Tenille Townes and it’s instantly clear that she doesn’t see, or hear, the world like everyone else. Maybe it comes through in how she learned to read by pouring through lyric sheets and liner notes, or how she starting singing by belting along to U2 and Shania Twain in the back of her parents’ car. Or maybe it will come to light in the thousands she’s raised and the miles she’s logged supporting the charitable initiatives she created while still a teenager. Or maybe it will simply come across in her stunning voice and wise, insightful lyricism, all infinitely beguiling for someone of her young age. But that’s the thing about Townes. She’s never operated by the clock or the calendar. She operates from her heart, and from her soul. The Canadian-born Townes, isn’t quite like anyone else who has graced the city’s stages.

With the lyrical fortitude of Griffin or Lori McKenna, the soulful nature of Chris Stapleton or even Adele, Townes is paving ground all her own. Working on her debut LP with Jay Joyce, the Nashville-based Townes started her journey to becoming one of country’s most promising new artists back in rural Canada, in the backseat of a car. “I would obsess in the back seat over lyrics,” says Townes, who recalls drives in her home of Grande Prairie, a small town in Alberta, Canada, with her parents. “I would follow along to all of the words and sing along, and call out my favorites. Eventually, I started to learn all of the writer and producer names, just soaking it all up.” Townes insisted that her parents – supportive, hard-working local entrepreneurs – sign her up for singing lessons at the age of five, which led to owning her first guitar from her grandparents at fourteen. 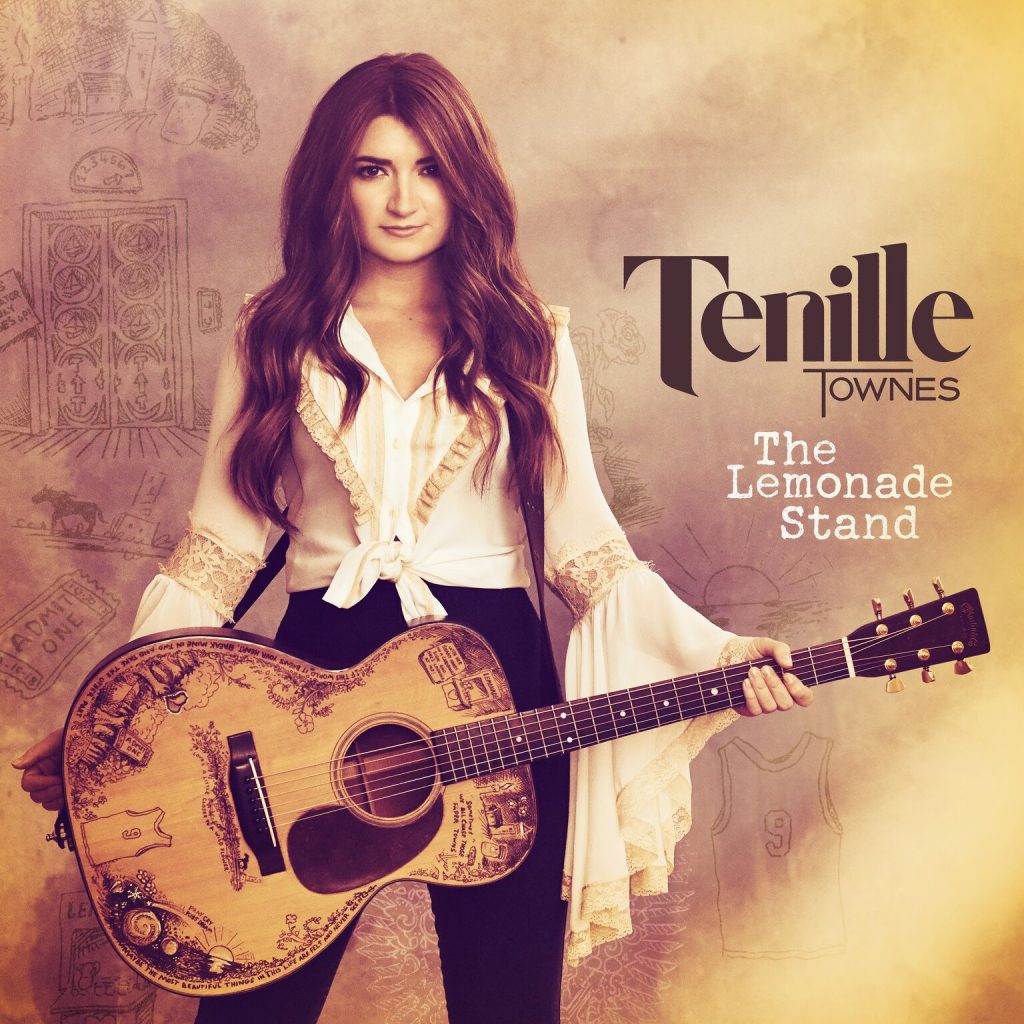 New album due out 26th June

It was perfect timing, as Townes had already started to explore what it would be like to set her poetry to music. While other kids were reading Shakespeare and studying, Townes added the craft of famed songwriters like Carolyn Dawn Johnson to her workload, developing her own narrative style before most other teenagers even headed to prom. “There were a lot of things to write about at fourteen,” Townes says. “I’ve always craved what it felt like to step into other people’s shoes. And if songwriting was a way to step into character and make someone feel less alone, then I was all in.” It’s telling that Townes’ first song came from a conversation in social studies class – she thought about it on the entire bus ride home and hurried to her bedroom to put her feeling to words. Ever since then, so many of her lyrics have come from that place of empathy and observance – a few years later, moments she’s seen in passing or discussed at the dinner table with her family or wept about alongside strangers have worked their way into her sonic perspectives.

Soon, she was traveling to Nashville regularly to exercise this developing talent and falling in love with everything Music City had to offer. “Coming here for the first time felt like walking into a dreamland,” she says. She made the move to Nashville permanently four years ago, at just nineteen – driving 45 hours from Grande Prairie. Once settled in Nashville, Townes spent her days songwriting and her nights at guitar pulls or at the Bluebird, studying everything she could. Eventually, she scored a publishing deal with Big Yellow Dog, and headed into the studio with Joyce to record her debut.

Together, they tapped into her organic nature and her sheer ability to tell a story and emote it through the visceral range of her vocals – tender, bluesy, wise and full of wonder but never naive. “He has a way of pulling out people’s most honest self,” says Townes of her experience working with Joyce. “I always loved telling stories and writing songs, and a lot of these songs deal with things that are hard to talk about. Concepts about losing someone and asking hard questions and about seeking whatever your sense of faith is. Songs about looking for love.” Songs, most importantly, from the heart. And that’s because Townes’ heart is huge.

At fifteen, she organized a fundraiser called Big Hearts For Big Kids benefiting a youth shelter in her home town. To this day, they’ve continued it yearly and raised over $1.5 million dollars – Townes was inspired to start the event by a pamphlet her mother brought home one day, not an uncommon occurrence at her house. “We’d sit around the dinner table and talk about what was going on in the world, homelessness and loneliness,” she says, “and I grew up being aware of those things. 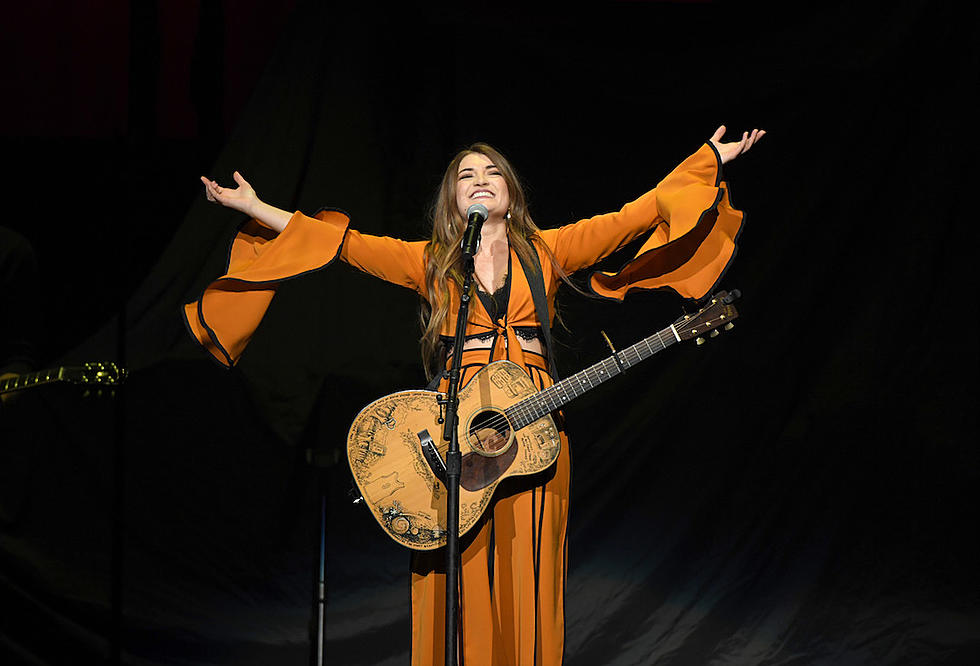 The parts of human existence that remind us we are all more similar than we think we are. And those stories need to be told.” After school, she continued this ethos by launching a tour called Play It Forward, where she spent 32 weeks on the road, visiting 106 schools and playing music for over 35,000 students. Meant to encourage leadership and inspire youth, it was a huge success and completely born out of Townes’ own scrappy sense of “anything is possible.”  Some of the stories she heard along the way even inspire songs on her debut LP.

The idea of community that she grew up with comes through, too. Her music is that kitchen table, her words are the experiences and struggles and moments of joy she wants to share, packed with her dynamic vocals and, at the core, that heart. “Music pushes walls down you didn’t know were up,” she says. “A song will take you places you didn’t even ask it to, and I’m always thankful that it does.”