Have You heard Eric Paslay’s New Song, “Heartbeat Higher” yet?

Eric Paslay, who wrapped the last decade with the #1 song on Country Aircheck’s decade chart with his penned hit “Barefoot Blue Jean Night” for Jake Owen, debuted a new song and music video last Friday, May 8th with the release of  “Heartbeat Higher.” The song, written by Eric, Zach Crowell and Sarah Buxton, and features Sarah, is the first of more material anticipated through this summer by the Grammy-nominated singer/songwriter. The music video was shot by director Timothy Hiele in Stockholm, Sweden during Eric’s “Nice Guy Tour” late last year.

“‘Heartbeat Higher’ has been around the block with me a time or two,” shares Eric. “Some fans have even seen me perform it live. I’ve loved it since the day we wrote it a few years ago and I always knew I’d release it. Now feels like the perfect moment for this song and sharing this with my friend and cowriter Sarah Buxton is a dream realized.”

Chris Country Radio will gave “Heartbeat Higher” a world exclusive first play on Thursday (7/5) after 8am BST . Eric performed a sneak peak of the song and some of his hits, during American Songwriter’s Facebook Live series “Behind The Mic” last week  and also on Tues 5/5, Eric will took part in the Country Music Hall of Fame and Museum’s weekly “Songwriter Sessions” on Instagram  where fans posed questions. The series is hosted by Abi Tapia, the museum’s director of public programs. 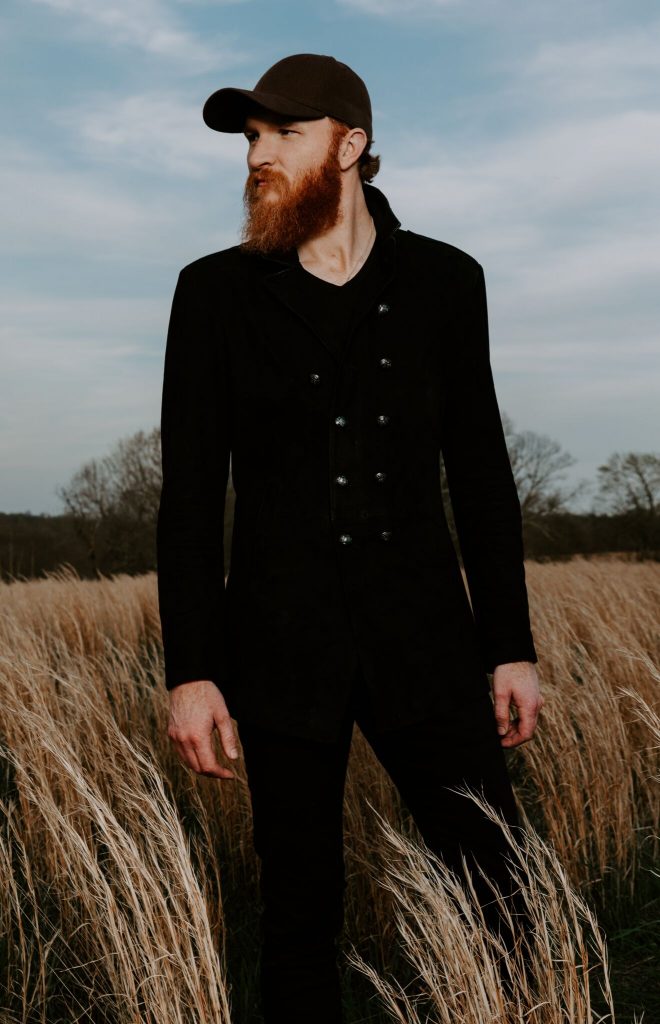 This summer, Eric will tour the U.S. around the release of his new music and will join The Shires’ tour in the UK launching on October 21st in Bedford – full dates below:

ABOUT ERIC PASLAY:
Platinum-selling singer/songwriter Eric Paslay has experienced major success in his young career. With the celebration of five No. 1 hit singles with four of those ranked among the “Top 100 Songs of the Decade” by Country Aircheck including the #1 spot on their decade chart with “Barefoot Blue Jean Night,” as recorded by Jake Owen. The Temple, Texas native has earned numerous songwriter award nominations including GRAMMY’s Best Country Song, ACM’s Song of the Year twice and the CMA Song of The Year as well as an artist GRAMMY nomination for Best Country Duo/Group Performance for “The Driver”- a collaboration with friends Charles Kelley and Dierks Bentley. A true artist’s artist USA Today calls Paslay “flat out-brilliant” and American Songwriter names him an influencer of country music.