BIGGEST UK HEADLINE SHOWS TO DATE LINED UP FOR JANUARY 2021 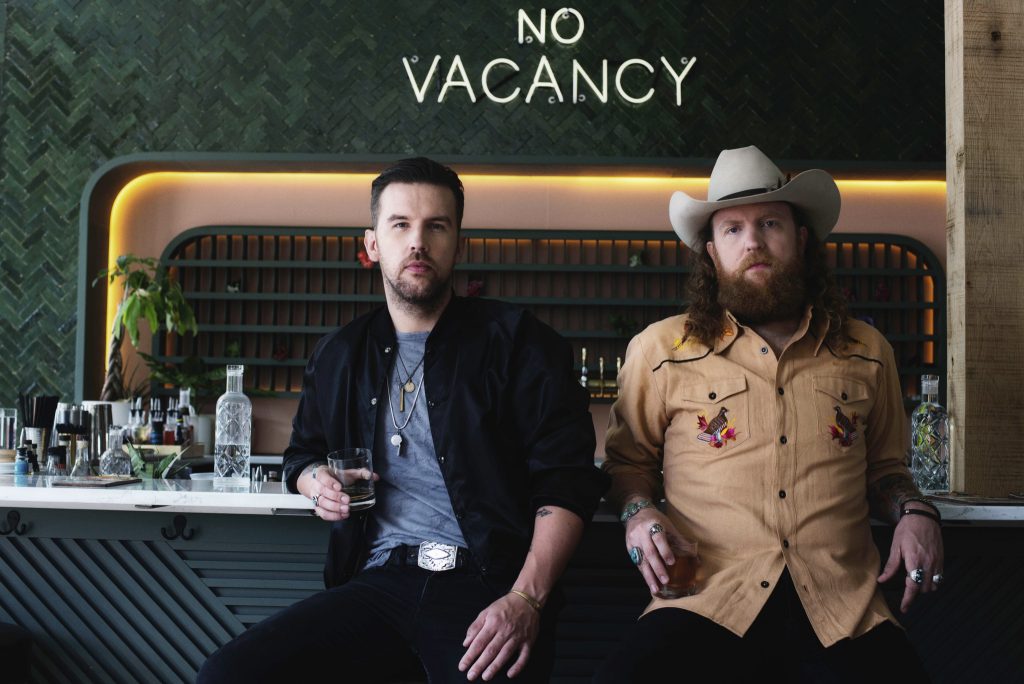 “If Pawn Shop was our introduction, and Port Saint Joe was like the first conversation we had with someone over a beer, then Skeletons is the moment where you start getting down to the real stuff and showing who you are,” says John. “If you really want to get to know us, this is the record to do it.”

The six-time GRAMMY nominees recently released their current single, “All Night”, from the album; it was hailed by Billboard as a “feel-good, rocking ditty”, while Rolling Stone called it “a party-friendly tune that’s equal parts outlaw attitude, disco groove and ZZ Top-style boogie”.

The duo recently played “All Night” on The Ellen DeGeneres Show, watch HERE. They also performed the track as part of “CMA Summer Stay-Cay”, watch HERE. “All Night” has already cracked Top 40 on the country airplay charts in the US, and was the No.1 most added song upon its debut.

The past few weeks have been busy for the singer/songwriter siblings as they recently performed a “Tunes & Teas” livestream for Pandora in partnership with Twisted Tea, and hosted a July 4th special for ABC Radio. They also released an “Off The Road” digital franchise for CMT, watch HERE, and performed as part of “CMT Celebrates Our Heroes: An Artists of the Year Special” along with Brandi Carlile, Miranda Lambert, Little Big Town and more, watch HERE. In addition, last week they appeared as part of ABC’s “CMA Best of Fest” special, performing “Hard Workin’ Man” alongside Brooks & Dunn.

Earlier this year, Brothers Osborne received their sixth GRAMMY nomination in the Best Country Duo/Group Performance category for their nostalgic Top 40 hit “I Don’t Remember Me (Before You)”. This nomination joins their previously nominated performances for their No.1 Platinum smash hit “Stay A Little Longer”, Top 10 Platinum hit “It Ain’t My Fault” and the Top 25 hit “21 Summer”. All three tracks are featured on their Gold Certified debut album Pawn Shop. In addition, they received GRAMMY nominations for their sophomore outing, Port Saint Joe, and the rowdy Top 40 hit “Shoot Me Straight”.

Last fall, the Maryland natives received the ASCAP Vanguard Award recognising artists whose innovative work is helping to shape the future of music. For a full list of tour dates, news, images and more, visit: www.BrothersOsborne.com