Tag: Eyes on You

With Gold-certified hit “Eyes On You” earning the top spot at US Country radio for the second consecutive week on both the Mediabase and Billboard charts, multi-Platinum entertainer Chase Rice, who performed on the main stage at C2C Festival in March, celebrates the result of years of hard work that have triumphantly culminated in his first No. 1 hit as an artist.

END_OF_DOCUMENT_TOKEN_TO_BE_REPLACED 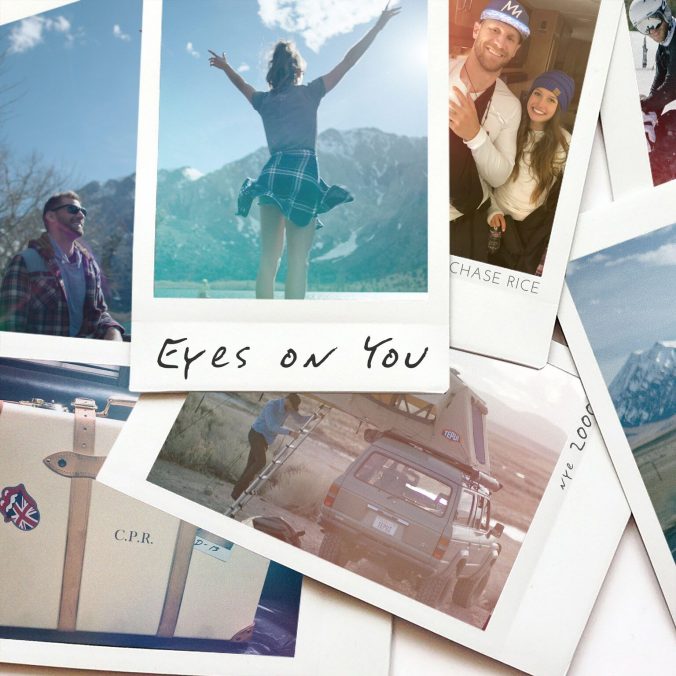 Chase Rice’s viral hit ‘Eyes on You’ earls No.1 most added at Country Radio

Broken Bow Records’ Platinum-certified artist Chase Rice made a triumphant return to country radio with his new single, “Eyes On You,” becoming the No. 1 Most Added song in the format. The mid-tempo ballad paints a picture of a man so in love with a woman that nothing else in the world can take his eyes away from her. Hitting the U.S. Viral 50 Chart immediately after its release, “Eyes On You” was an instant fan-favorite on streaming services, having been streamed over 50 million times worldwide already – averaging more than 250,000 streams daily – before even being announced as a radio single.