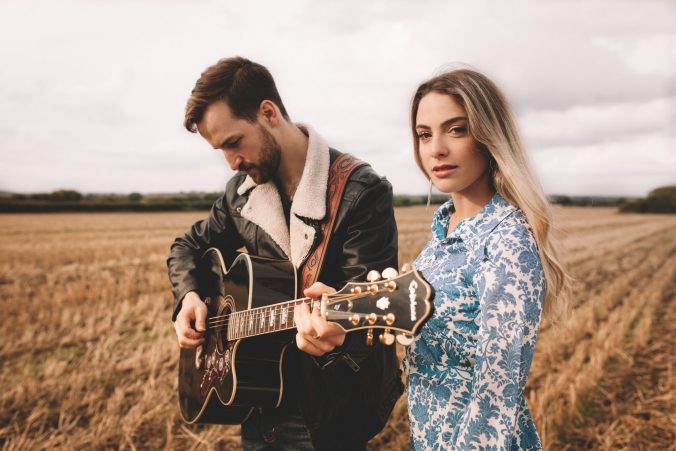 Following a packed summer of festivals including Cambridge Folk, Buckle & Boots, and Black Deer; tour dates and radio airplay across the UK including multiple BBC radio appearances, London-based Americana duo O&O have announced the Sept 21st release of their long-awaited debut EP ‘Truth Comes Out’, and revealed the lead single of the same name, available to stream now (listen here) and to download immediately for fans who pre-order the EP. Along with the title track, this new release features a total of four brand new songs including previous single ‘Tears In The Rain‘, the video for which premiered last month on The Bluegrass Situation.