Following a packed summer of festivals including Cambridge Folk, Buckle & Boots, and Black Deer; tour dates and radio airplay across the UK including multiple BBC radio appearances, London-based Americana duo O&O have announced the Sept 21st release of their long-awaited debut EP ‘Truth Comes Out’, and revealed the lead single of the same name, available to stream now (listen here) and to download immediately for fans who pre-order the EP. Along with the title track, this new release features a total of four brand new songs including previous single ‘Tears In The Rain‘, the video for which premiered last month on The Bluegrass Situation.

The duo – Orian Peled & Obadiah Jones – said: “This summer has been momentous for us in getting to share our music with new audiences across the UK and we cannot wait to share our debut EP with everyone. This collection of songs came together over five busy months and several trips to Liverpool in the midst of our summer tour. Writing and recording the tracks one by one allowed us to try new writing styles and sounds as each new song was influenced by the ones that came before.”

Describing the single: “‘Truth Comes Out’ was inspired by the gritty sound we got from plugging Obadiah’s guitar into an old reel-to-reel tape machine that our producer, Alec Brits, has in his studio. That distorted sound led us into the most rocky territory we’ve explored so far and influenced the darker themes of betrayal in the lyrics.”

O&O will be showcasing songs from the new release at Apples & Pears in Shoreditch, London on Sept 14th. The EP is available to pre-order now on all platforms (Amazon / iTunes) and the single will be available to stream on Spotify soon.

ABOUT O&O:
O&O are comprised of Colorado-native, multi-instrumentalist and vocalist, Obadiah Jones, and Israeli vocalist, Orian Peled. “The shared dream of a career in music led us both halfway across the world to the classrooms of Paul McCartney’s Liverpool Institute for Performing Arts (LIPA), where we met for the first time.” While performing together in various projects during their three-year course, O&O established their deep connection as a songwriting partnership and were awarded the unique opportunity of a one-on-one songwriting session with Sir Paul.

“Upon graduating and with student visa expiration dates looming, we knew there would be no country where we could both live and work together,” Obadiah recalls. Determined to overcome the bureaucracy, they found an unlikely solution – to live and perform on cruise ships. A six-month stint in the Caribbean ultimately led them on a two-year journey, performing for thousands, honing their distinct sound and learning their craft, while touring far reaching parts of the world, from Alaska to the Greek Isles.

This long and winding road led the truly international act to their current home, London, where they hope to become a mainstay in the fast-growing Country and Americana music scene in the UK. Although relatively new to the London scene, O&O have already made their presence felt on the local live music circuit over the last twelve months, with support slots for artists including Australian Music Award nominees, the Germein Sisters, and a number of club and festival appearances. Their live show features the duo’s distinctive, close-harmony sound with an Americana flare – Fleetwood Mac meets The Civil Wars. 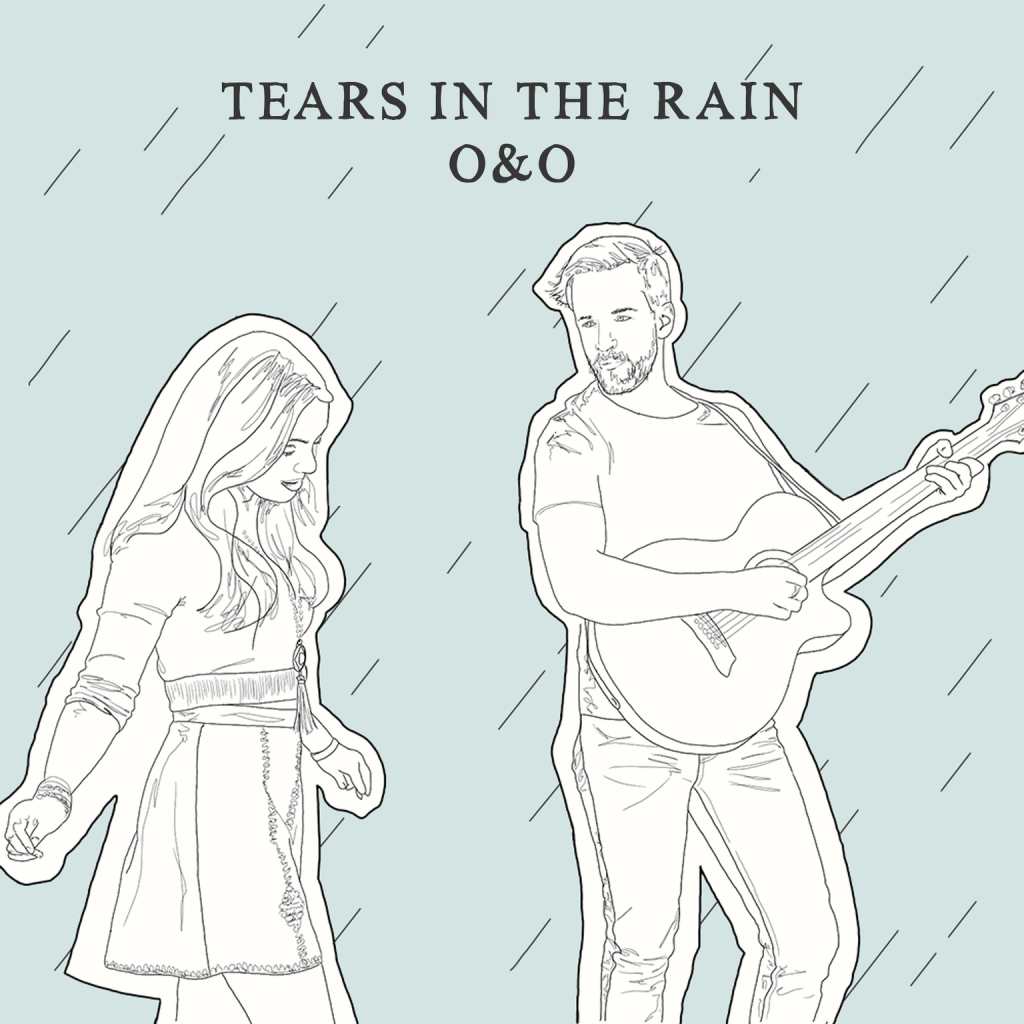 Their self-released debut single ‘Traveling’ – with the “perfect harmonies” praised by sites such as The Daily Country and Building Our Own Nashville, showed all the signs of early success, with support across the British music scene, while proceeds from the single and donations raised during a series of pop-up concerts in collaboration with Busk In London and Network Rail went towards raising awareness of national charity Youth Music and its music-making projects for children and young people experiencing challenging circumstances. More recently, the duo were one of the highlights of this year’s Country to Country festival at the O2 Arena, with W21 Music describing their “lovely harmonies”; and one of a handful of acts chosen to record an exclusive Under The Apple Tree acoustic session at the event, aired in a special edition of the show on Chris Country Radio.

Following the release of two further standalone singles this year ‘Some Days’ & ‘Tears In The Rain’, with videos premiering on major US sites The Boot & The Bluegrass Situation; the duo’s debut EP is set for release on September 21st 2018 and available to pre-order now.