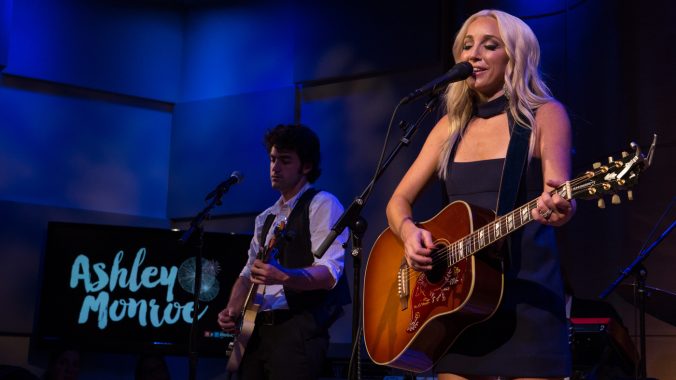 Ashley Monroe has released another song – ‘Wild Love’ – from her forthcoming album ‘Sparrow which is due out 20th April.

After releasing her Grammy-nominated LP The Blade in 2015, Ashley Monroe started writing songs that realised themselves in unexpected ways – nudged loose after working through trauma and turmoil from her childhood. “I was unpacking a lot of stuff,” she says. “I was singing, and identifying what it’s like to be left. No one told me what I should do, back then, when the world started to crumble.”