Longtime locals in Nashville, Callie Khouri (Thelma and Louise) and Steve Buchanan produce the series alongside creators Marshall Herskovitz and Ed Zwick. In their pursuit over the show’s six years, the production team were never going to settle for anything less than capturing the authentic Nashville story, and the struggles most local musicians face in their rise to prominence and fame. 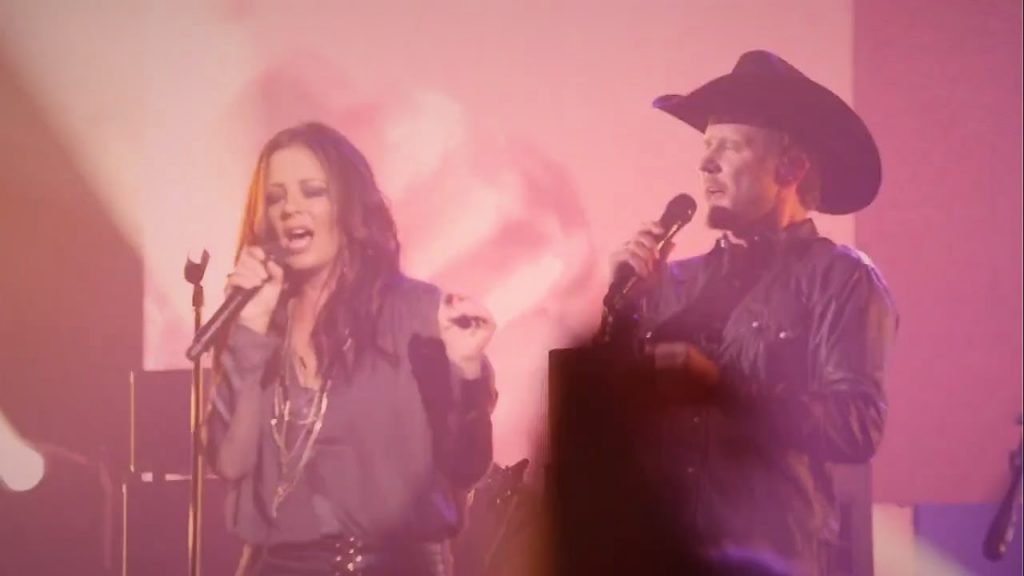 Over it’s time the show has hosted many cameos by at least 47 artists including Elton John, Christina Aguilera and Kesha. It also exposed the world to the city’s underground songwriting scene. Before she won any Grammys, Kacey Musgraves scored one of her first wins in Nashville life when one of her originals, “Undermine,” was sung by Juliette Barnes (Hayden Panettiere) in the first season.

However we learned via CMT that one of the artists who consulted for Rayna Jaymes’ (Connie Britton) character was also a working mom who is raising a combined family, Sara Evans.

“The writers called and asked if I wanted to come up and spend a couple hours consulting them,” Evans told CMT.com recently. “’What’s it like to be a real-life Rayna Jaymes?’ And it was so fun because I just started talking and telling them the truth behind being a mom and being on the road.”

Before launching the 2018 Next Women of Country Tour, her oldest son, Avery, had auditions set up for at least two of the nation’s top college music programs.

“We talked about all the pressures that come along with trying to balance your life and trying to be a great mom and not being away from your kids too much but not miss out opportunities. It was a counseling session for me. I think I ended up talking to them for like three hours. And I know they wrote some stuff based on what I told them.” 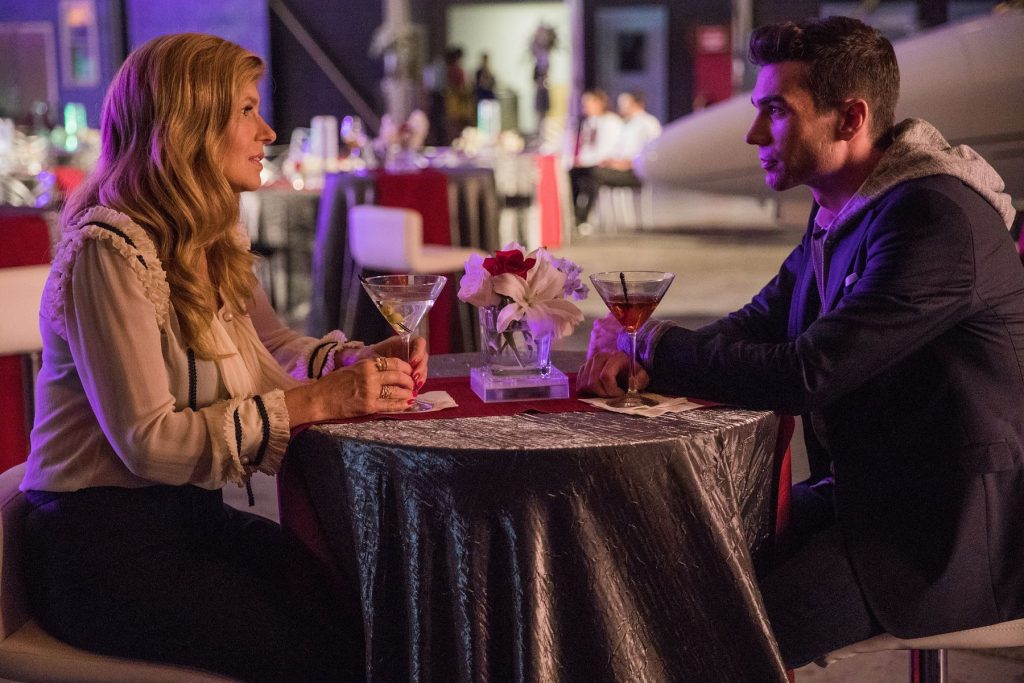 Watching the series unfold, Evans said she saw a little bit of herself in Jaymes.

“I related to her completely being a country music star and then struggling with what’s happening in country music and the bro-country movement and just everything that it entails.”

Nashville in Concert’s Farewell tour lands in Belfast tonight for the last leg of it’s UK and Ireland segment.