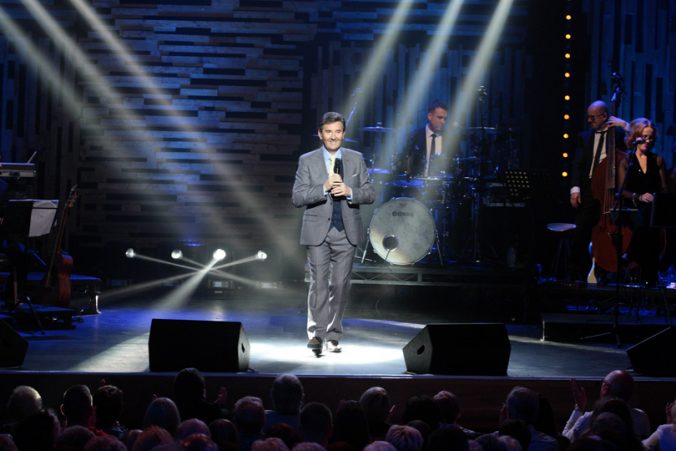 The hit TG4 country music show, Opry le Daniel, returns to Derry~Londonderry for 7 nights of the best of country music from some of the best local and further afield stars with nightly recordings presented by Ireland’s own “King of Country” Daniel O’Donnell!

One of the artists to grace the show is a man described as one of American Country Music’s biggest living legends and last year’s winner of the Grammy Award for Lifetime Achievement and that is Charlie Pride.

Pride has enjoyed one of the most successful careers in the history of music and is breaking off from his ’50 Years of Hits’ concert tour in America to appear with his long-time friend and fellow songster, Daniel O’ Donnell.

Amongst this there will be a whole host of Irish Country talent with each night taking on it’s own theme showing the genre at its best, taking influences both from America and Ireland.