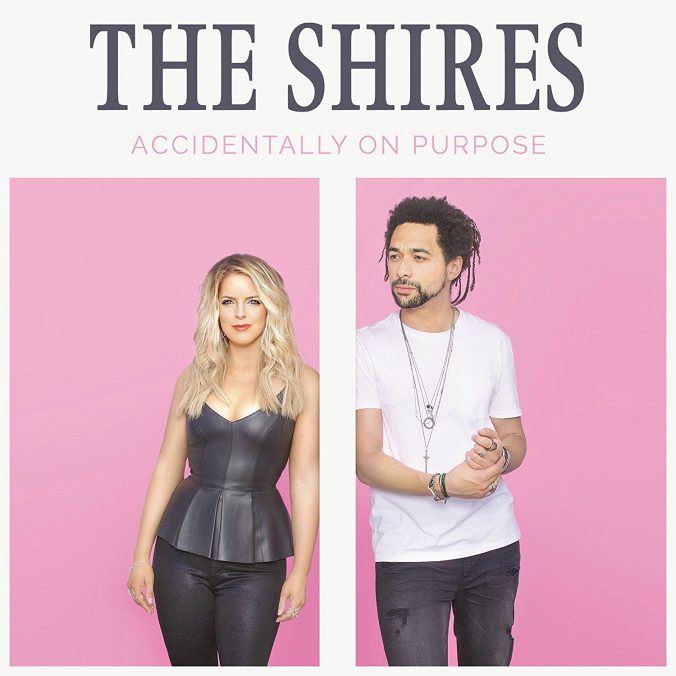 It’s a baby boy for Ben Earle (The Shires)

Confirmed just over an hour ago Ben Earle from The Shires was proud to announce the birth of his second son Tennessee! He revealed to the world that things went pretty quickly during labour and that both mother and child are doing well.

Welcome to the world little Tennessee, our 2nd beautiful baby boy. He and Mummy are both doing well after a super quick labour last night and we are all home already. Thank you so much to all the amazing staff at the hospital for all their care and attention. They have so many births every day but still made our little man’s arrival so personal and special. Thank you for all the lovely messages along the way from all of you online and in person too. Have only slept 30 mins so will stop before I start getting too gushy. Lots of love, Ben x

The arrival of baby Tennessee comes just under two weeks after another arrival, their third studio album ‘Accendentaly on Purpose’. It was released at midnight on April 20th.  The top selling British country act of all time landed their album close to the top of the UK album chart debuting at number three. With over 55 reviews of the album, including 4 star reviews, The Shires have proved that their country pop music really is connecting with mainstream audiences and media, with recent appearances and coverage including The Sunday Times, The Sun, Daily Mail, Evening Standard, The Express, Metro, OK!, The One Show, BBC Breakfast, Sky Sunrise and Zoe Ball on Sunday.

As part of the album launch, The Shires brought country music to the streets of London with Stetsons appearing on iconic statues across the capital. Fans spotted the likes of Winston Churchill, Nelson Mandela, John Betjeman and Franklin D. Roosevelt all sporting bright pink Shires Stetsons.

UK country superstars The Shires first entered the history books in 2015, when their debut album Brave became the first ever British country album to enter the UK Top Ten. Their second album My Universe also broke new ground by becoming the fastest-selling British country album of all time and reached the top three in the UK charts.

The Shires’ UK tour starts on May 12, including a date at London’s Royal Albert Hall on May 18 – making them the first ever British country act to perform at the iconic venue although no Northern Ireland or Ireland dates have been announced.