With thirteen dates across the UK & Europe including a London show at St Pancras Old Church, he will be showcasing new material along with songs from his critically acclaimed ‘Secondhand Smoke‘ album, released last year.

Along with being a highly respected performer within the Americana and folk scenes, McConnell’s music is uniquely positioned to be familiar to country fans, having written songs for some of the genre’s biggest names, credited with some of the most significant hits of the last twelve months; including Little Big Town‘s ‘The Daughters’ and Brett Young‘s ‘Mercy’.

ABOUT SEAN McCONNELL + ‘SECONDHAND SMOKE’:
As instant gratification becomes the norm and certainty is worn as armour, Sean McConnell is choosing patience and ambiguity––especially when it comes to himself. “I think embracing the blurry lines is a sign of getting older and just having more life experience,” he says. “It can be healthy to break your own boxes.”

Sean is home in Nashville, reflecting on the path he’s taken to recording Secondhand Smoke, his 13th album. A cohesive collection of modern folk music, Secondhand Smoke asks provocative questions about how we become who we are, what and whom we love, and the growth, pain, and freedom that come with accepting that some answers might elude us forever.

“The older I get, the more I find that is what it’s all about––that there is no way to answer it all,” Sean says. “Being comfortable with mystery is a positive thing in all aspects of our lives. I definitely explore that in these songs.”

A grassroots following now hundreds of thousands deep has turned to Sean for that kind of musical exploration for almost 20 years. Tim McGraw, Martina McBride, Brad Paisley, Rascal Flatts, Meat Loaf, Jake Owen, Brothers Osborne, Christina Aguilera, Buddy Miller and more have all recorded his songs––a dizzying list that spans not just styles, but generations. Success shows no sign of slowing: Sean earned his first no. 1 single on country charts in early 2018 with breakout artist Brett Young’s delivery of “Mercy,” which the two co-wrote. As a performer, Sean packs listening rooms and quiets unruly bar crowds. His sound––a warm tenor painting vivid stories over acoustic guitar often cushioned by keys or other strings––has prompted a diverse range of music scenes from the storied Boston folk community to Texas’s defiantly self-sovereign camp to warmly claim Sean as one of their own. 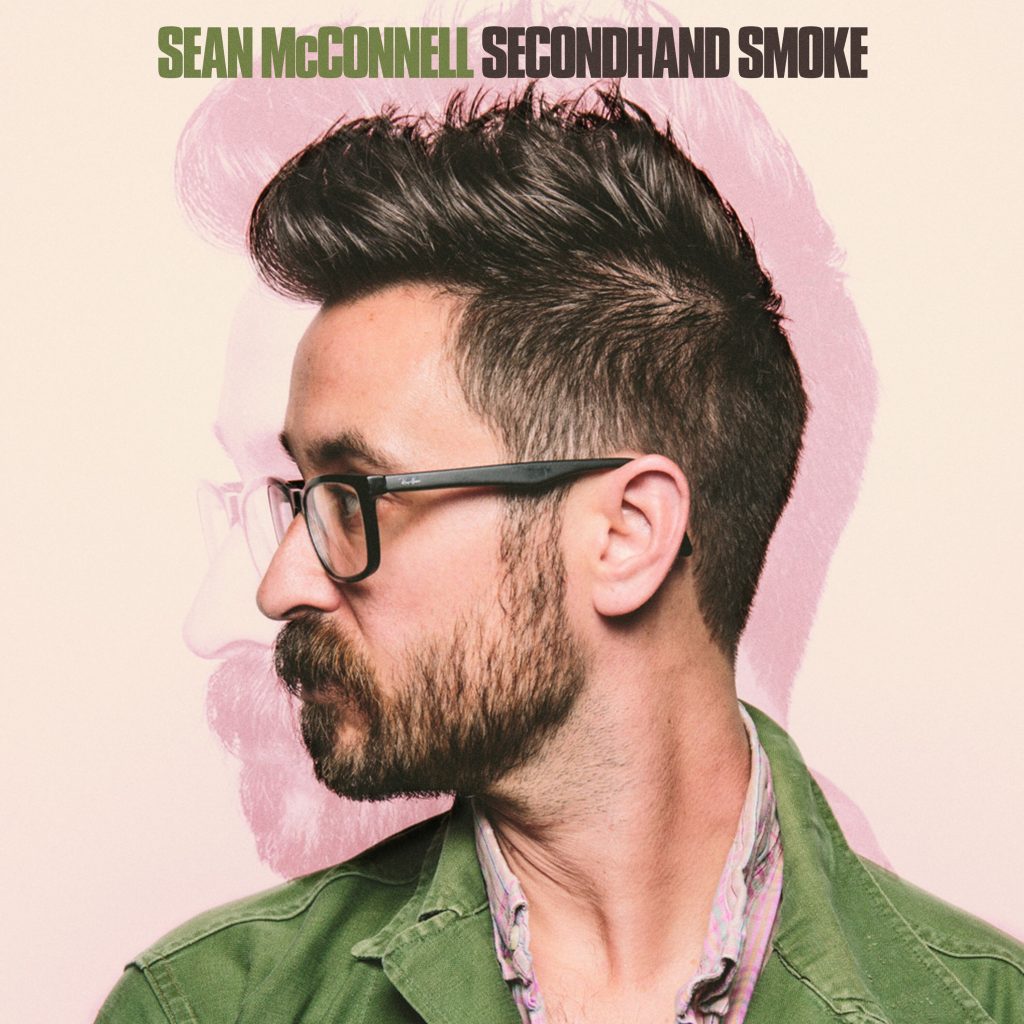 “My payoff is just making the music,” Sean says, then smiles. “Everything else is bonus.”

At 34 years-old, Sean has the catalog of artists twice his age. He released his first album at just 15, and until his acclaimed eponymous record in 2015, he did it all independently. “Bootstrapping your own career, you get to build at an organic pace that allows you to grow with your music,” he says. “It teaches you how most musicians do it. Overnight success is not the rule––it’s the exception. Most of us are doing it the other way.”

Sean’s first lessons in bootstrapping came from watching his parents, two professional musicians in Massachusetts. “I remember being obsessed with the smallest things, like the gig bag my dad would put all his gear in––his cables, his capos, and his strings,” Sean says. “Everything about music appealed to me. From an early age, I was just taken with it.” He picked up guitar and began writing about 10––around the same time his family moved from Massachusetts to Georgia. He still remembers the first song he wrote. “It was called ‘Paper People,'” he says, with a laugh. “I wrote it when we moved. It was about dealing with those feelings of leaving family and meeting all these people I didn’t know.” Typical 10-year-old song fodder.

Secondhand Smoke is a stunning portrait of that Argus-eyed little boy, all grown up and grappling with what that entails. Recorded and produced by Sean over two months in his home studio, the album is a bona fide musical rarity: a 13-song set given time to marinate in its artist’s often isolated care. Excluding strings and synths, Sean played the instruments on the record. He co-wrote three songs and wrote the rest alone. The result is an intimate look not just at a moment in Sean’s life, but at unhurried creativity’s potential. “It was an amazingly intoxicating experience,” Sean says of the process. “This time around, there was no clock. I could create when the inspiration hit––it could be two or three in the morning. It felt amazing. Total creative freedom. No middle man, no reason for me not to see every thought through to completion.”

Brooding track “I Could Have been an Angel” sets the album’s tone: a reimagined 40 days shared by Jesus and the devil, wherein Satan wistfully points to his own promising beginning, shattered. The two set a pattern that is played out between humans next. The song is achingly sad, punctuated by mournful strings and carried by Sean’s sublime vocals. “That image in the first verse with Jesus and the devil flows into this bigger picture of how any of us could be anybody else, and how our circumstances dictate who we are and why,” Sean says.

Sean has a way of taking familiar stories––often with biblical roots––and revealing what they say about all of us now. In Sean’s hands, tales that once felt specific, or even narrow and unapproachably religious, unfold into universal longing and exchanges that feel like they were pulled yesterday from our own backyards. Clean and snarling electric guitar kicks off “Rest My Head,” as Sean explores compromise to haunting effect. He starts with Judas then turns relentlessly inward. “These are stories that people are familiar with, and they steer the ship in a certain direction, then leave you off at this ocean of possibilities that we didn’t plan on the story taking us to,” Sean says.

With its easy intelligence, lyrical cadence, and clear vocals dotted by “woo-oohs,” “Here We Go” demands comparisons to Paul Simon. “Wrong Side of Town” occupies the same rarified air. Over moody keys, Sean describes unfulfilled hopes born in a place defined by rust. “Greetings from Niagara Falls” explores how lonely following a dream can be. Standout “Shaky Bridges” pokes holes in the illusion of perfection and black-and-white choices. Gospel-tinged harmony singers back Sean’s honeyed delivery to create a goosebumps-inducing message that comforts even as it undermines what we think we know.

Distorted and brimming with desperation, “Say Goodbye” picks up on subtle changes that could foreshadow a relationship’s end. Featuring elaborate imagery, “The Devil’s Ball” reaches for love after rejection. Sweeping “I Don’t Want to Know” pleads for more of the same, whether it’s real or not, while empathetic “Another Song about a Broken Heart” recalls an ill-fated affair.

Imbued with grace that winsome strings help convey, “Everything That’s Good” is a stunning love song, written for Sean’s daughter. He calls it out as a favourite, along with the album’s title track. Cigarettes lit during rides in a smoky sedan bring a relationship between father and son to life. The song is personal, painful, beautiful, and forgiving.

“Music is a nuanced and multilevel experience,” Sean says. “Fewer and fewer people are taking the time to sit down and really listen to a song. I hope people give this record that space, and then just go on that journey––whatever that journey is, because it’s going to be different for everybody. I think that’s what music does best.”