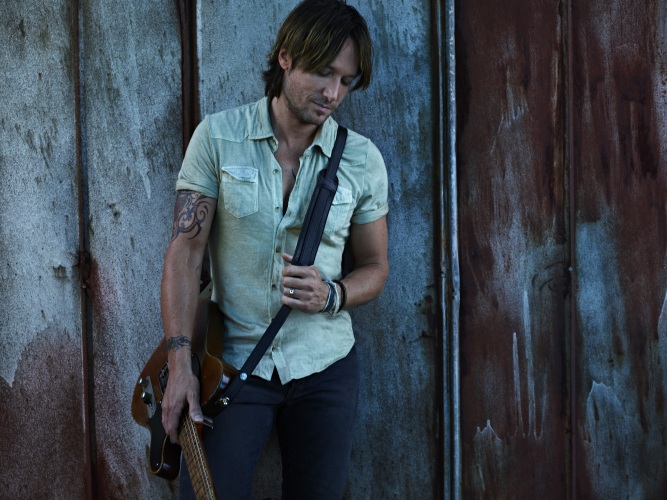 Keith Urban’s GRAFFITI U, his ninth studio album release and first in nearly two years, debuted this past week to new personal sales and chart milestones in the United States, Canada and Australia.  A #1 Billboard Country Album Chart debut (#2 on Billboards Top 200 behind Post Malone), marks his 5th #1 album (his third in a row) and his highest first week sales figure in nearly 8 years (2010s Get Closer).

“Just off a plane to a “screaming” phone filled with texts and emails about GRAFFITI U and I still feel like I’m in the clouds!!” said Urban.  “It’s amazing to know that these songs are connecting in the way that they are and I feel so blessed and thankful to everyone who is coming along on the ride with me.  I can’t WAIT to get out on the road to bring these songs to life on the GRAFFITI U World Tour.”

In Australia, Urban’s GRAFFITI U takes the top spot on the ARIA Country Album Chart, marking his 3rd consecutive #1, his 5th overall and finds itself at #2 on the all genre chart.

A soaring spirit spray-painted right from the heart, Urban’s curiosity powers each moment on GRAFFITI U.  The very title speaks to that personal and passionate vibrancy, vitality, and vision.

“There were no parameters or preconceived ideas,” says Urban.  “I began this process with a completely blank canvas. Every initial spark is organic and then expanded upon, like the art of graffiti, so the name really fit the music. I also liked the idea of “you” the listener (or the audience), because this is an inclusive experience. And because of my last name we had a little grammatical fun and shortened it to U.”