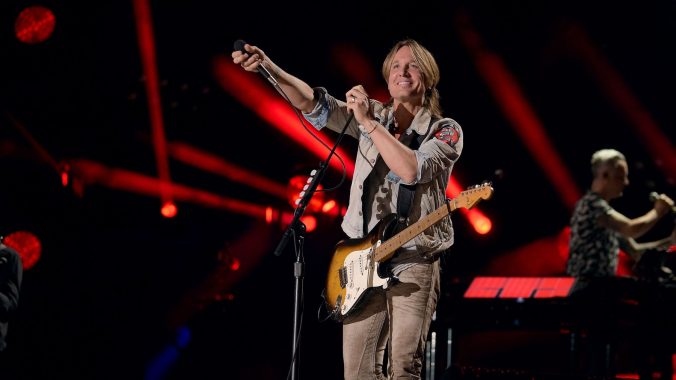 Since 2006, the CMA and the CMA Foundation have invested more than $21 million to sustainable music education initiatives throughout the U.S. thanks to the fans who attend CMA Fest and the artists who donate their time.

CMT was backstage at the nightly concerts at Nissan Stadium. Enjoy some of our best quotes from their exclusive backstage interviews: