Singer-songwriter Hal Ketchum is suffering from Alzheimer’s disease and has retired from performing. An announcement to that effect was posted by his wife, Andrea, on Facebook Sunday (April 14).

“He has been battling this for some time now,” the announcement said, “but because of his love for his fans he continued performing as long as it was possible … Hal is otherwise healthy and happy, enjoying time with his family and friends.” 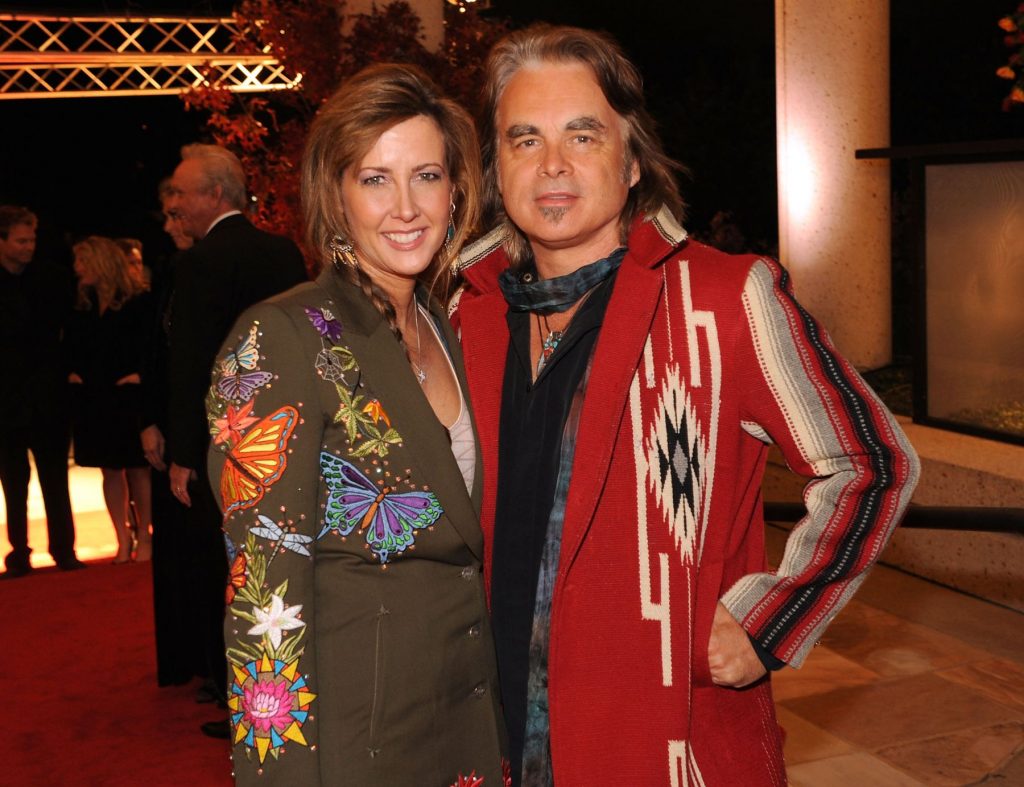 Born April 9, 1953 in Greenwich, New York, Ketchum first made a name for himself after he moved to Texas. Initially, he supported himself as a carpenter. In 1986, he entered the new talent competition at the Kerrville Folk Festival, where Pat Alger, now a member of the Nashville Songwriters Hall of Fame, was serving as of the judges.

“We were already thinking we knew who the winner was and wasn’t going to be,” Alger recalled on Facebook after learning of Ketchum’s affliction, “when an impossibly handsome guy from New Braunfels [TX] stepped up to the microphone, accompanied by a bass player and guitarist. About a minute into his performance, we were suddenly paying sharp attention and nodding to each other and smiling, and Hal Ketchum became immediately one of my favorite singer-songwriters. He was, of course, the winner of the whole shebang.”

Ketchum moved to Nashville later that same year. After releasing an album of his own songs, Threadbare Alibis, on an independent label in 1988, he signed to Curb Records, on which he would eventually release nine albums and score all his single hits.