Ever since she made her Grand Ole Opry debut on Valentine’s Day in 2015, Kelsea Ballerini, 25, has been absolutely crushing it.

On Tuesday (April 16), Carrie Underwood and Keith Urban helped induct Ballerini as the Grand Ole Opry’s newest and youngest member live on Nashville’s Opry stage. Urban and Ballerini toured together on 2018’s Graffiti U tour, and Ballerini and Underwood were among last year’s CMT Artists of the Year. Ballerini’s first performances as an Opry member were “Peter Pan,” “In Between,” her current Top 10 hit, “Miss Me More” and Trisha Yearwood’s “Walk Away Joe,” the latter of which was a collaboration with Underwood.

“I want to thank [the Opry] for asking this incredible, talented, smart, sweet, beautiful, woman to be a member,” Underwood said of Ballerini onstage while becoming visibly emotional. “You have accomplished so much in your career, and you will accomplish undoubtedly infinite amounts more in your career and in your life — awards, No. 1s, sales, tours, fans and just all of it — this is better than all of that. This is the heart and soul of country music. The Opry has been and always will be here — the heart and soul of country music, the family. You are in it.”

It’s OFFICIAL! The newest member of the Grand Ole #Opry is @KelseaBallerini, with an induction by @carrieunderwood! pic.twitter.com/5sf5vAHzJn

“I think that especially since I moved to Nashville, I had this big dream to do all these kinds of things,” Ballerini said after Underwood’s formal induction. “I’ve rarely looked up. There’s rarely been a moment that’s made me just stop, take a minute, be grateful and look up. One that I remember is Feb. 14, 2015, and that is when I made my Opry debut. One is right now.

“I just want to say, that it’s so nice and comforting to know that no matter where life takes me, and no matter if the radio stops playing me tomorrow, and whatever happens, I can always come here, and I can always play country music.”

Ballerini also made time to thank family and friends who were there and listening at home.

“Thank you for loving me regardless,” she said, “and thank you for showing up for me for my mountaintop moments and for the moments that aren’t so glamorous. And Grand Ole Opry, thanks for seeing something in me and for believing that I’ll always love you like I do, because I do, but I will.”

Ballerini’s Opry induction follows the sold-out opening weekend of The Miss Me More tour with Brett Young and Brandon Ratcliff. The tour will visit her hometown of Knoxville, Tenn. on Thursday (April) for arena show at the Knoxville Civic Coliseum.

Enjoy a  look at The Miss More Tour’s opening weekend: 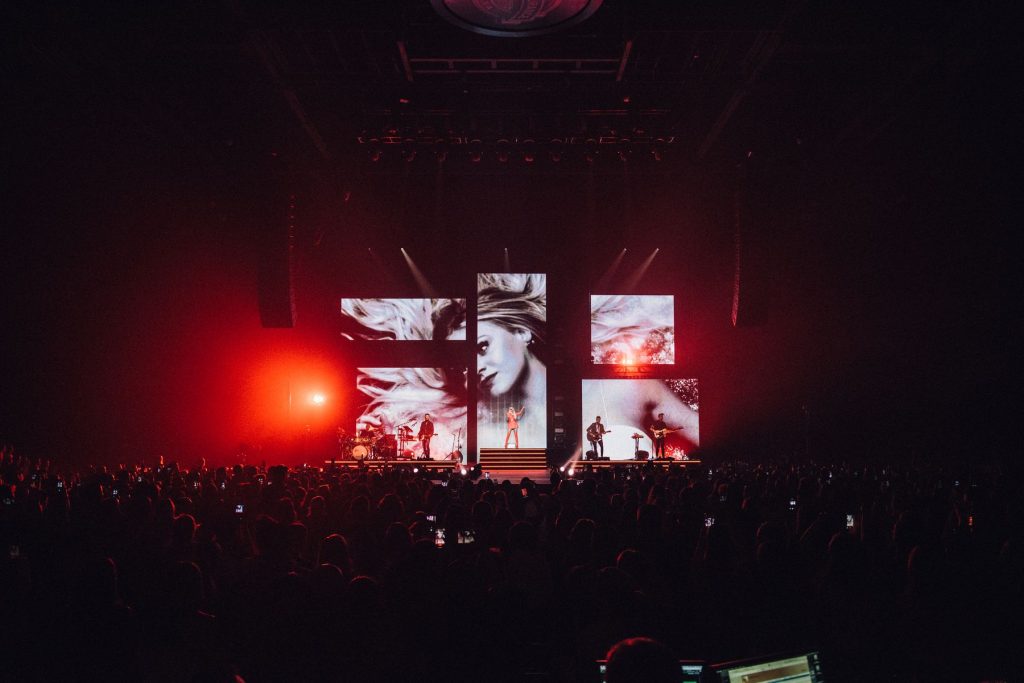 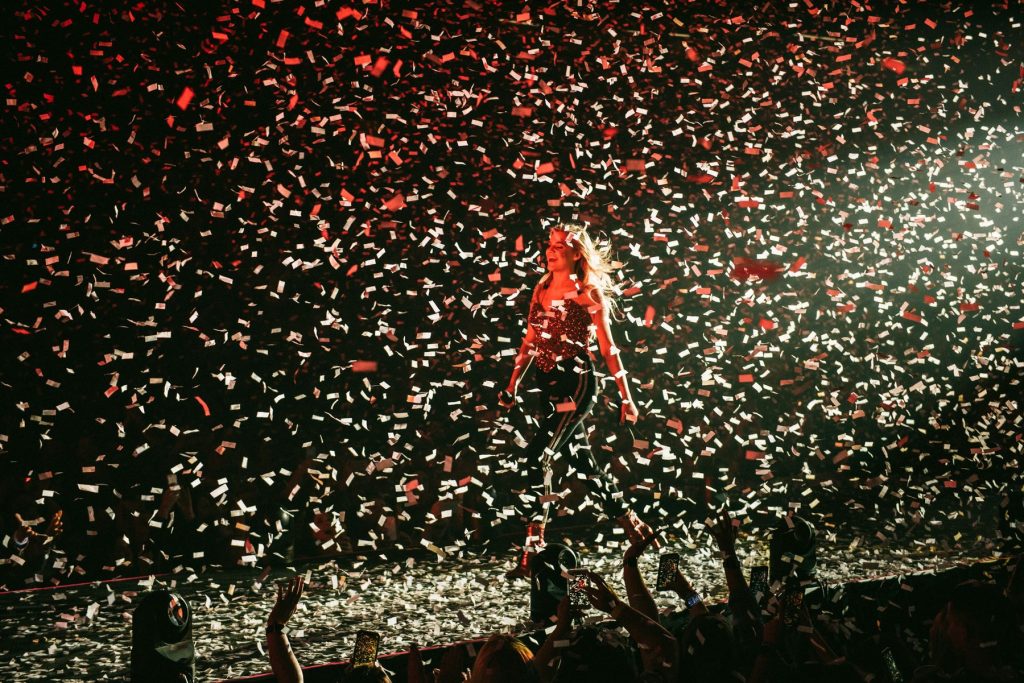